Even though it has been reported that the Prosecutor’s office issued release papers to the prison, the UAE State Security continues to subject Alaradi to detainment and restricting his freedom in violation of UAE Law and Constitution and a crime punishable by law.

Twenty-four hours have passed since the innocence verdict and Alaradi remains in custody.

Canadian officials and his local lawyer were prevented from talking to him in the court house and have not have been able to speak to him since. Certainly this is not the treatment of an innocent person.

Alaradi is an innocent man but NOT a free man. His ruling is nothing more than INK ON PAPER unless it is implemented by UAE State Security and prison authorities.

Foreign Affairs Minister Stéphane Dion said in a statement yesterday that “the government of Canada raised Mr. Alaradi’s case at the highest levels and called for his release and return to Canada,” however, the UAE has not responded in good faith yet.

The family is in regular communication with Consular officials in Abu Dhabi and local lawyers. UAE authorities are claiming reasons of ‘administrative’ steps, however, lawyers are saying that Alaradi should be released immediately and administrative processes do not warrant his continued arbitrary detainment.

Instead of the world welcoming yesterday’s ruling of the Federal Supreme Court and celebrating it as a new chapter of human rights reforms in the UAE, the continued detainment has been denounced and it has only served as a new page for fresh human rights violations by the UAE State Security. Nevertheless, an immediate release would be applauded as UAE’s commitment to justice and reforms. 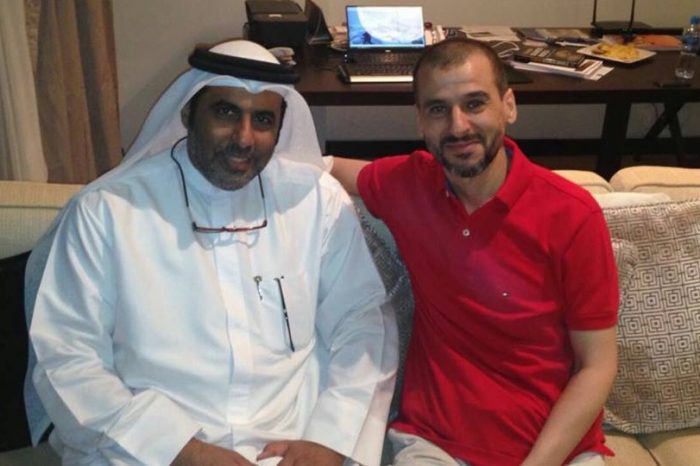